What You Should Know About Google Penguin 3.0 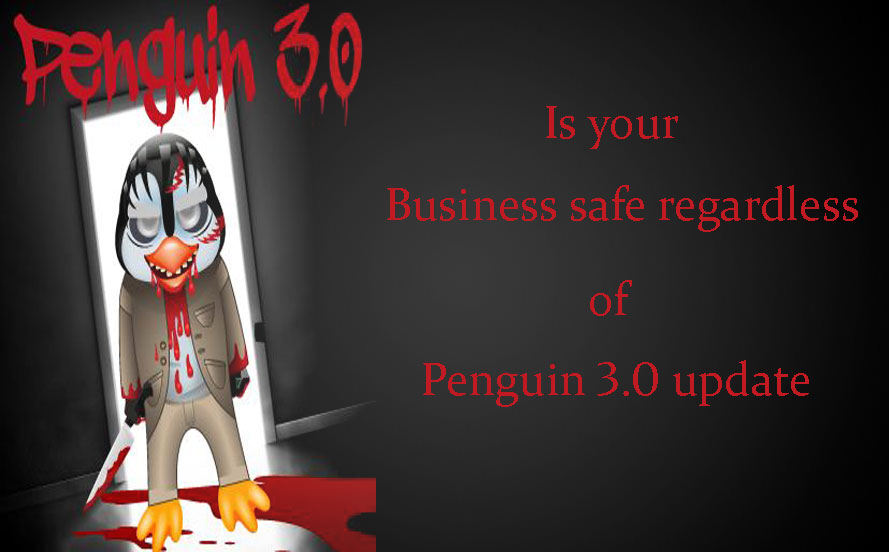 The penguin algorithm is the recent update to google that has been dedicated to fighting back against the torrents of spam that typically overwhelm quality content online. The third version of this algorithm hopes to continue improving the world of digital marketing, predicted to validate the numerous days of hard work that digital marketers have put into making their online presence more quality-driven.

The Google Penguin algorithm was designed to target backlinks of poor quality to websites, such as those generated by forum posts, article exchanges, purchased backlinks and low quality directories. The latest update has targeted commercial anchor text that underlines commercial terms instead of the necessary brand names required, such as advertising a link to ‘Apple’ through ‘computers’.

The second version of the Penguin algorithm was released last October, and made a huge difference to search results and Google feedback for many industries. Since then, companies have been working extremely hard to fight back against negative links and update their current targets to meet with Google’s standards. With that in mind, 3.0 should have pretty significant results. 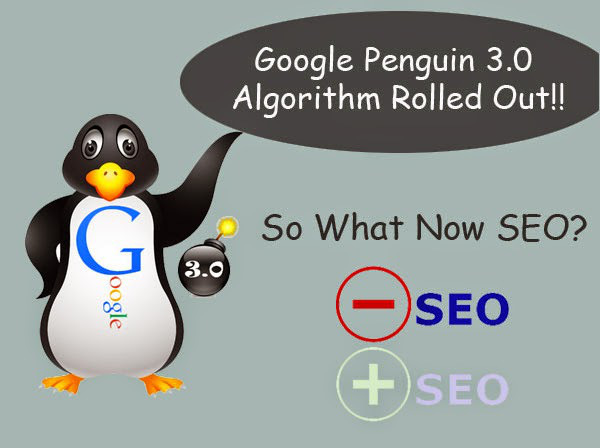 Over the recent years, Google has been constantly updating its various search algorithms, shifting what people have to do to get better rankings online. Google has been attempting to make its search results more user-driven, which means that they want to provide browsers with the most satisfying and relevant results. Of course, it’s taken some time for Google to figure out exactly what to do with various updates to the system, and the chances are that we still have a lot to come in the way of progression. The recent updates that are most relevant to targeting spam include:

The Panda algorithm was first launched in 2011, to target content on websites that was considered to be of low quality. Following penguin, this update has had one of the largest effects on search marketing and content marketing over the recent three years. The panda update tends to refresh on a monthly basis, with new rules coming in to play regularly.

The Payday loans algorithm was launched in an attempt to cut down on some of the more spam-oriented websites on the internet. Studies and surveys over time showed that gambling websites, payday loans websites, and sex-industry based sites had the biggest impact on spam levels overall across the world wide web. These industries included a lot of blackhat SEO tactics, which lead Google to fight back with more aggressive means in 2013.

Finally, Penguin is perhaps the update that has provided the biggest impact to the online marketing world. The Penguin update first saw light in the spring of 2012, and it was created to target the backlinks that have been considered spam, and bringing down the level of high-quality SEO for more than ten years now. Today, Penguin is the algorithm that sets the bar for websites these days, allowing them to measure their success according to their search engine results.

Have something to add?